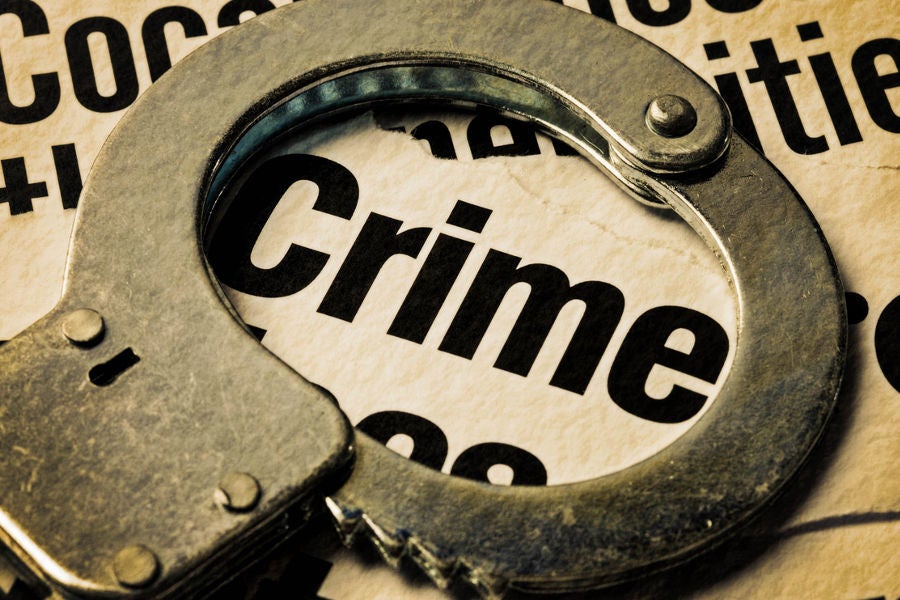 In Alaska, domestic violence is a sensitive topic that touches many families. The National Coalition against Domestic Violence (NCADV) shows that Alaska's statistics on violence against women are among the highest in the nation. Domestic violence happens within all socioeconomic classes and all demographics without discrimination. As multiple factors combine to result in the prevalence of domestic violence in Alaska, the need for an experienced criminal defense attorney on your side has become increasingly imperative. If you or your loved one have been charged with domestic violence, you must promptly protect yourself.

A domestic violence charge can cause severe consequences if you are charged. Sentences such as jail time, probation, community service, or a criminal record can have severe ramifications across nearly every aspect of your personal and social life. At the Law Office of Eric Derleth, our Anchorage domestic violence attorneys are here to fight hard to shield you from these consequences while attempting to get your charges declined or dismissed altogether.

Domestic Violence Is a Complicated Charge

Domestic violence can be a criminal or civil case. If a domestic violence restraining order (DVRO) petition was filed, it falls under a civil lawsuit. However, along with this, if an arrest happens, criminal charges will likely prevail. Alaska admits several offenses under the umbrella of "domestic violence." For instance, the crime of "fear assault" may lead to an arrest for just scaring someone. If the accused breaks something that may be perceived as threatening, the alleged victim may claim criminal mischief, and the wrongdoer can be arrested.

In addition, domestic violence can occur several offenses, including assault and battery, physical abuse, verbal abuse, emotional abuse, stalking and harassment, rape or sexual assault, or attempted murder. These accusations are severely subjective, and cases can come down to arguments. Criminal mischief, fear assault, and other domestic violence arrests can also happen out of revenge, for attention, or when one person wishes to get the upper hand in a family law dispute. If you are accused, you must retain the help of a dedicated defense attorney who can analyze the evidence against you to get to the issue's truth. At Trial Guy, we are ready to fight for your rights and protect your interests in the best way.

The penalties involved in domestic violence charges can be dramatic, especially if physical damage was committed. At Trial Guy, a seasoned domestic violence lawyer will provide clients with the highest quality of representation.

Barrier crimes: In Alaska, "Barrier crimes" are those that allow the convicted person from specific licenses, eligibility, or associations, as they will show up on that person's background checks. The Alaska Department of Health and Social Services (DHSS) has issued a barrier crimes matrix with associated periods. If you are charged for a crime of domestic violence, and you keep a license under the DHSS umbrella, you may lose your job. And daycare workers, personal care attendants, and any careers associated with an educational institute or medical facility will instantly get fired should you be convicted of a wrong that falls on the DHSS's matrix.

In Alaska, if you have been issued a protective order since being charged, you may be subject to various possible mandates, including avoiding communication or contact with the supposed victim, leaving your home (typically if you are charged with domestic violence), surrendering any firearms in your possession, and/or refraining from consuming alcoholic beverages, (if you were accused of drunken acts). As restrictive as these points may be, you must violate no protective order issued to you at this time to avoid unnecessary additional criminal charges.

The Impact of Domestic Violence in Child Custody Proceedings

Alaska law usually favors both parents' right to balance a strong relationship with their offspring after a divorce. However, a finding of domestic violence can change everything. Under Alaska Statute 25.24.150(g), the Alaska family code shows a rebuttable presumption that any parent who found guilty of committing an act of domestic violence against another partner or a child may not be provided sole custody, joint physical custody, or joint legal custody.

If you are a victim of domestic violence or have been accused, you need a seasoned attorney who can present the sound advice and vigorous representation you need. Unfortunately, it is not unusual for divorcing couples or others involved in domestic disputes to try and gain the upper hand in a civil proceeding by filing false domestic violence allegations.

If you have been arrested for domestic violence or have recently been accused, you likely have questions. We can address your concerns about child abuse and endangerment, domestic assault and battery, and restraining or protective orders.

As an alleged offender, you must have the quality representation of an experienced Anchorage domestic violence defense attorney on your side. With over 25 years of experience, we have a proven track record of helping those who have faced charges for domestic violence. You deserve to have our knowledge and resources on your side when you have been arrested or are facing possible charges in a domestic dispute.

Thank you for contacting us. We will get back to you shortly.

Please complete all required fields below.

With Alaska in his blood, for 25 years, the "Trial Guy," Eric Derleth has helped the people in Anchorage, Kenai, and Palmer / Wasilla areas as a personal injury and criminal lawyer. Born and raised in Soldotna, Eric truly understands Alaska’s laws, the people, and the true nature of Alaska. The Trial Guy was raised in a log cabin in Alaska with a belief in America, and a belief in strong individual liberty guaranteed by our Constitution and was raised to fight for the rights of all of Alaska. Eric has expanded his criminal defense and auto accident injury lawyers practice near you, with offices in Anchorage and Soldotna. LEARN MORE ABOUT ERIC