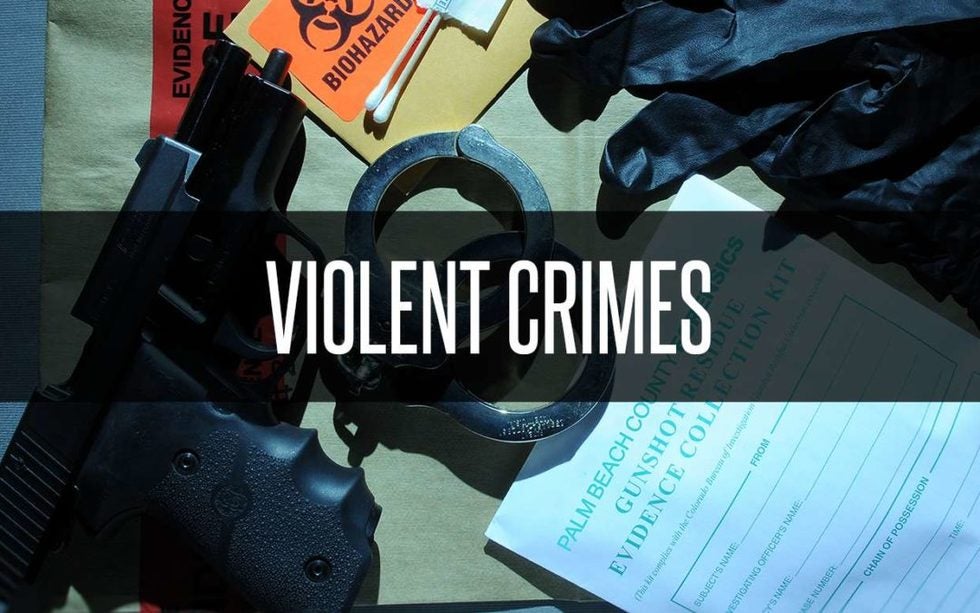 If you or your loved one is facing criminal assault and battery charges, that could alter the rest of your life. When someone faces these severe criminal charges, they may face jail time, fines, and their reputation in the community can be permanently damaged. An assault happens in Alaska when a person recklessly or intentionally injures another person. Alaska differentiates between felony assaults and misdemeanor assaults. Alaska classifies felony assault as either assault in the 1st or most severe assault in the 2nd and 3rd degrees. Assault in the 4th degree is established as a misdemeanor.

An experienced criminal defense lawyer in Alaska can skillfully negotiate with the prosecutor. Sometimes, it reduces charges and penalties, such as less jail time, no prison time, probation, and minimum fines. A local criminal defense attorney in Alaska, who knows how the prosecutors and judges involved in your case typically handle such claims, can help with these negotiations. Our attorneys at Trial Guy understand Alaska's complicated sentencing laws. Finally, if you wish to go to trial, having an excellent criminal defense lawyer on your side will be imperative.

If you've facing felony or misdemeanor violent criminal charges and need an experienced criminal defense lawyer, please Contact Now or call at 907-262-9164, our assault and battery attorney in Anchorage and Soldotna today to learn more about how we can help you.

In Alaska, there are two types of murder charges: 1st and 2nd -degree murder.

First-degree Murder:  It is described as a premeditated and deliberate killing.

In addition, it is first-degree murder to commit a sex crime or kidnapping against a minor under 16, and the child lost life because of committing or attempting to commit first-degree criminal wrong. In other words, someone lost their life during the alleged crime.

Both types of murder are punishable by incarceration between 20-99 years, along with a fine of $500,000.

Assault is defined as putting another in fear of an unwanted or harmful imminent bodily harm, whereas battery happens when the aggressor physically strikes or offensively touches the victim. For instance, if a person X threatens to slap you and takes steps aggressively toward you, and those aggressive actions make you afraid in a real sense for your well-being, an assault probably will be taken place. But if that person X slaps you, the tort of battery has been committed. Both assault and battery are established as intentional torts. Assault and battery can be a tort, a civil claim in which you can seek damages from the aggressor or a criminal charge. In either instance,  the wrongdoer has to intend their actions.

How to Prove Assault or Battery?

To prove an assault, a victim must show that the wrongdoer's actions:

Only aggressive behavior or verbal threat of violence is usually not enough to prove assault. The actual threat must be associated with an action that would make the fear of the victim actual.

Penalties for assault in the first degree

Someone convicted of assault in the first degree can be subjected to imprisonment for not over twenty years, or the court can order a fine of up to $250,000. Along with this, a person on probation would have to meet with a probation officer regularly and fulfills other conditions, like maintaining attending counseling and employment. Courts in Alaska often include that the wrongdoer work for a specified number of hours with court-approved charities.

Penalties for assault in the second degree

Penalties for assault in the third degree

Someone charged with assault in the third degree can expect to face the possibility of imprisonment for not over five years. The court can impose a fine of up to $50,000.

Penalties for assault in the fourth degree

Conviction of assault in the fourth degree is a misdemeanor, and jail time can not exceed more than one year. The court can impose a fine of up to $10,000.

See a Lawyer in Anchorage or Soldotna Today

If you face a murder charge or charge of felony or misdemeanor assault, consider talking with an experienced criminal defense attorney in Alaska who regularly practices in your area. Attorney Eric Derleth understands complicated legal trials in criminal cases. Numerous defenses apply to charges of violent crimes. A lawyer can examine the strength of the prosecution's case against you and assist in establishing a defense to all criminal charges.

Lawyer in Alaska, Attorney Eric Derleth, Serving Anchorage, Soldotna, Kenai, and the Palmer/Wasilla areas of Alaska with over 25 years of criminal defense experience.

Thank you for contacting us. We will get back to you shortly.

Please complete all required fields below.

With Alaska in his blood, for 25 years, the "Trial Guy," Eric Derleth has helped the people in Anchorage, Kenai, and Palmer / Wasilla areas as a personal injury and criminal lawyer. Born and raised in Soldotna, Eric truly understands Alaska’s laws, the people, and the true nature of Alaska. The Trial Guy was raised in a log cabin in Alaska with a belief in America, and a belief in strong individual liberty guaranteed by our Constitution and was raised to fight for the rights of all of Alaska. Eric has expanded his criminal defense and auto accident injury lawyers practice near you, with offices in Anchorage and Soldotna. LEARN MORE ABOUT ERIC